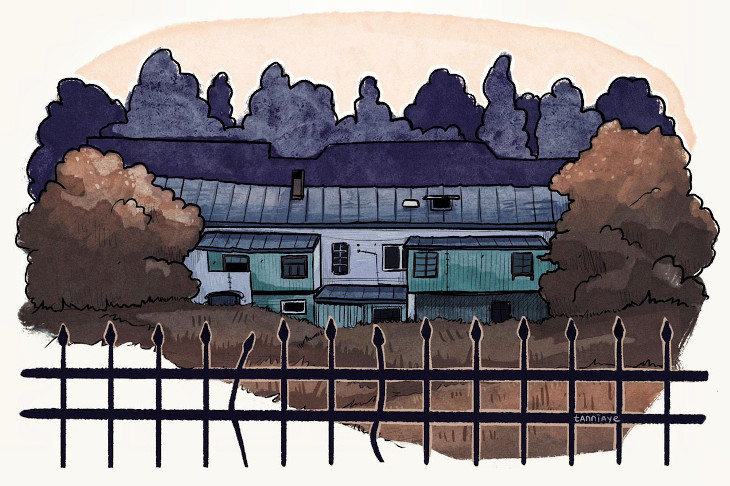 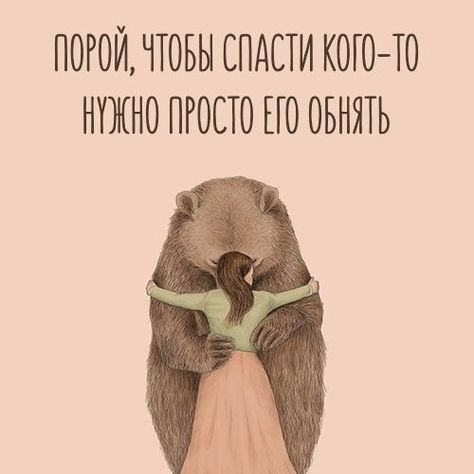 CNN
1. Oil falls below $0 a barrel. That's never happened before.
Oil is so cheap that producers are paying to stockpilers to take barrels off their hands.
US crude crashed on Monday, falling below $0 to $-1.43 -- the weakest level since NYMEX opened oil futures trading in 1983.
2. A Russian fighter aircraft approached a US Navy aircraft over the Mediterranean Sea Sunday, both governments confirmed while offering different accounts of the incident.
US Naval Forces Europe-Africa/US 6th Fleet said in a statement Sunday the Russian aircraft, a SU-35 jet, "flew in an unsafe and unprofessional manner" while intercepting the US Navy P-8A Maritime Patrol and Reconnaissance Aircraft. The US Navy it said was the second time in four days that Russian pilots made unsafe maneuvers while intercepting US aircraft.
Collapse